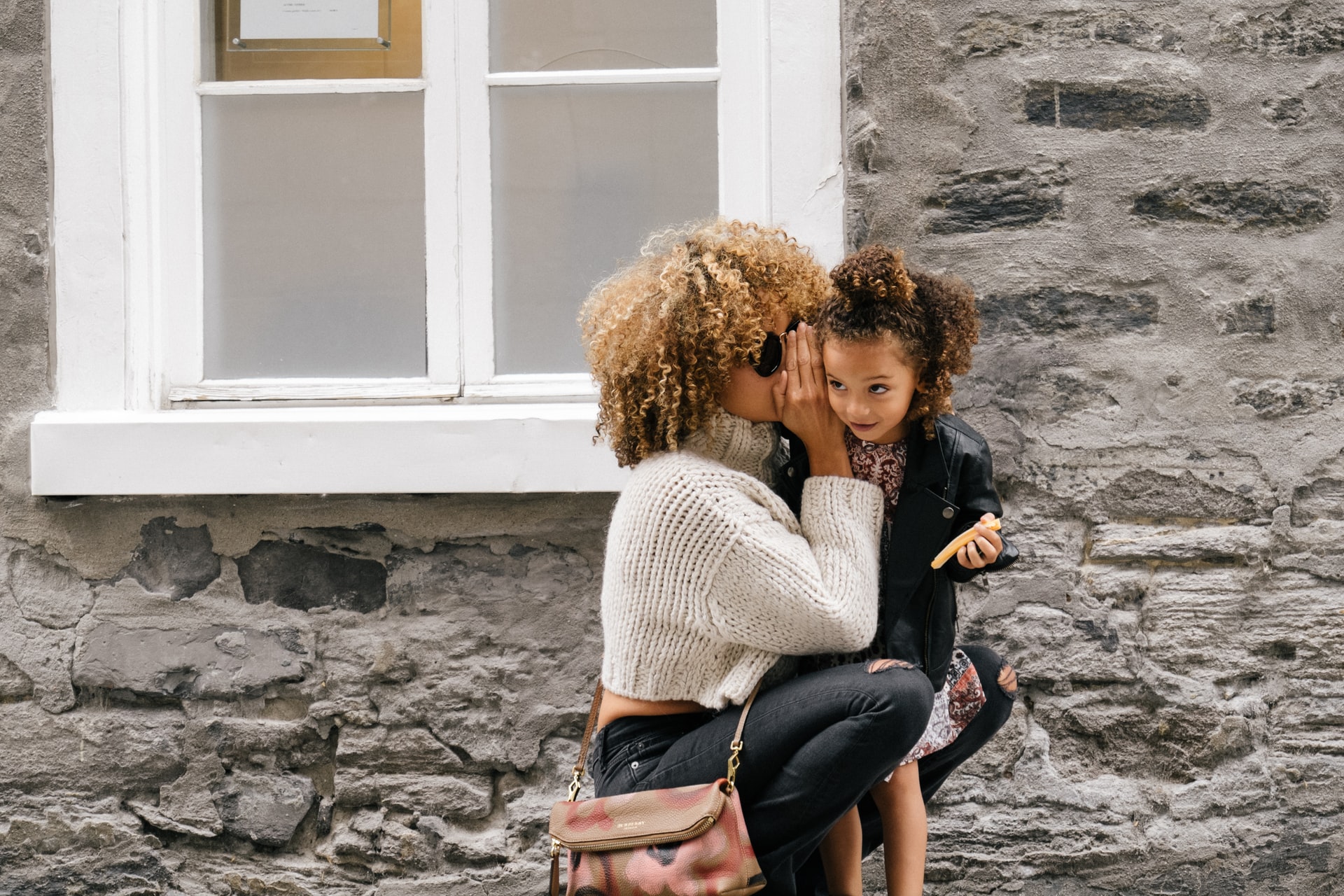 In the early part of my career in education, I worked as a reading specialist. The students with whom I worked had very slowly emerging written language skills and struggled immensely.

I remember one student in particular who was exceptionally delayed. After working on a task he would look up and ask if his answers were correct. Frequently, they were not, and my response would be, No. Once, after hearing myself say No to this child repeatedly in the course of just a few minutes, I realized that No was a word that I should avoid using while working with struggling learners. The very word No is negative and can make a child feel hopeless. No is a full stop with no room to move forward. I decided I needed to find a different response.

I found that other words and phrases such as Close, Good try, or You have part of it right, felt much better to me as an educator. Above all, using a gentle tone and very specific observations about what the child is doing right proved more productive.

Some years later, I was telling my friend, the poet Mary Oliver, how I do not use the word No when working with children. Oliver, whose love of dogs is widely known, thought for some time and said of her famous dog, Percy, “When Percy has made some mischief, I say ‘No, no’.” Her point being that even No, no communicates something entirely different than No. Leave it to a poet to understand the power of a gentle voice.